We, Our Community and Nation

We, our community and Nation

1. The concept of regional and federal development 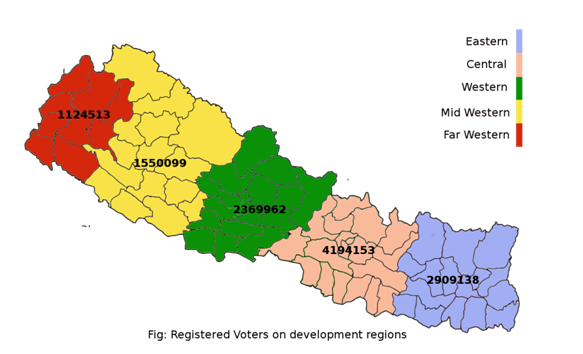 Total Area of Nepal is 1, 47,181 sq.km. it’s 0.33% of total land of the world. A development region is a political division of the country set apart for developmental and administrative purposes. It consists of a few zones. The regions divided on the basis of mountain, climate, temperature, soil, vegetation is called natural or geographical regions. Nepal is divided into 3 regions respectively Himalayan Region, Hilly Region, Terai Region. 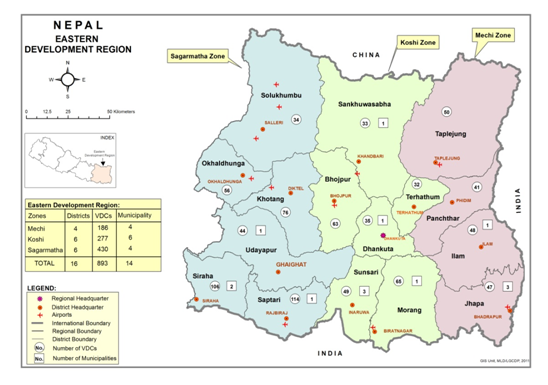 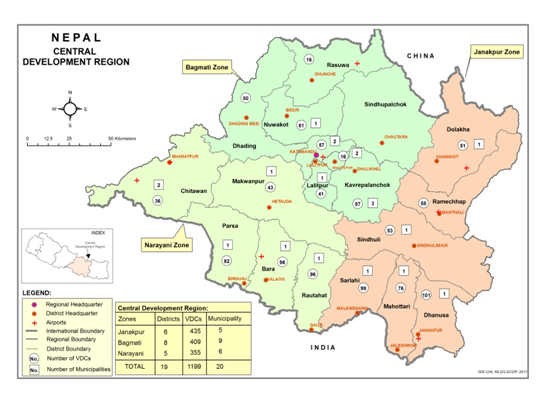 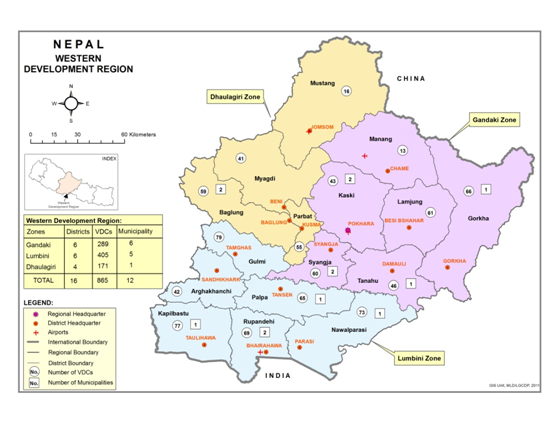 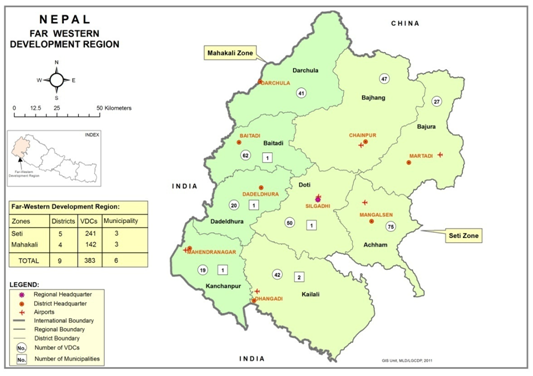