Social Problems and their solution: 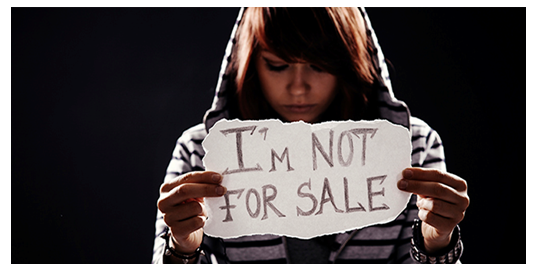 Girls' trafficking is a social evil. It is a very bad work. The process of luring the poor and innocent girls with various opportunities and selling them for either forced labour or prostitution is called girls trafficking. It is also a human trade which is illegal throughout the world. It is a great mistake that the ones involved in it doing. They are forced to work in the prostitution and have to bear physical as well as mental torture. They also will suffer from various dangerous diseases like HIV/AIDS and others. They are compelled to be a prostitute and serve the ones who ever come there. They will suffer from sexual harassment. When they are poor and illiterate they will suffer from such great problems. There flesh trade is a social evil prevailing in the society. Girls trafficking are a great social evil. Long term objectives to stop girls' trafficking are as follows:

1. Mass meeting and publicity awareness programmes should be organized.

2. The public people should be made literate and they should be able to control such problem in their area.

3. The culprits should be punished very severely or hanged until death so other traders have a good lesson to leave this dirty work.

4. The people should be very aware and if people with vary unfamiliar nature appears in the village then should be very much active and vigilant about the activity of the strange person.

5. The girls should be sent to the school and they should be provided with enough care and attention.

6. Self defense course for the girls can be very helpful.

The activities that have been carried out to control girls trafficking are as follows:

1. Maiti Nepal is working seriously to stop this illegal flesh trade in the country.

2. There have been awareness programmes been organized in various remote areas of the country.

3. The Government of Nepal has been working seriously in the border security to stop the girls from being sold to India.

4. The Government is also initiating for the policy of education for all and has targeted girls to send to the school.

4. Self defense course have been given to the girls to prevent themselves. 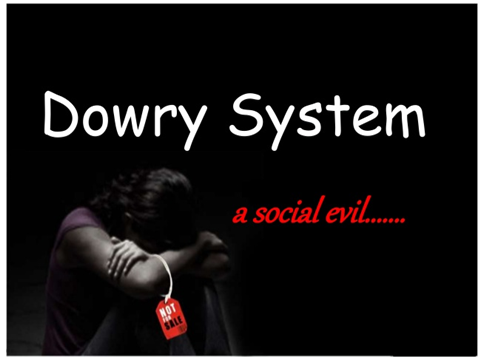 1. Poor people cannot offer such wealth and properties because of which their daughter has to remain unmarried.

2. The dowry system has also resulted for the crime in the society.

3. Due to dowry system many girls have lost their life for not bringing more dowries. 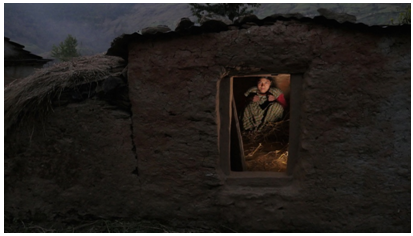 Chhaupadi system is a great problem which is prevailing in the mid western and far western hill districts of the country. It is the system in which the female when has menstruation then have to spend the time in the cowshed without good food and clothing. The lady will have to face a great problem in the cowshed. When the girls need proper care and attention they are kept away from the home and they will be mentally tortured. Even due to lack of care and attention many of them suffer from various diseases and even lose their life. So this type of social problems should be stopped with the impact of urbanization and modernization. 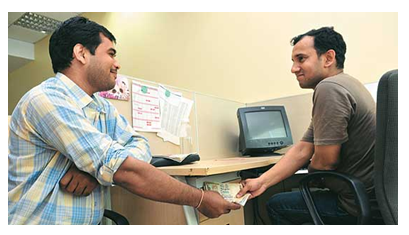 1. Absence of a very good government body to check the corruption in the country.

4. Tendency of offering bribe for very small work in the Government office.

The reasons behind the increment of corruption in the country are as follows:

1. There is a very large and strong bond of the corrupt people in the higher authority which has made the policy of corruption and worked for their personal benefit.

3. The Commission for Investigation of Abuse of Authority is itself filled with corrupt people who do not do their work properly.

4. The good government employees who try to work sincerely are suppressed by the group of corrupt people. 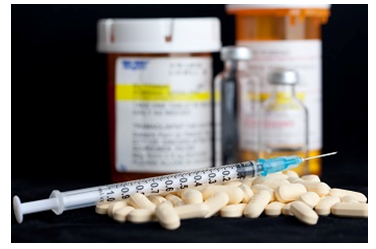 Drug is chemical substance that alters the physiological state of a living organism. Drugs are widely use in medicine. The study of drug is called pharmacology.

1. A person may experiment because he or her friend suggests it.

2.To satisfy own curiosity.

3.For the feeling of relaxation.

4.To escape from a difficult situation.

5.In search of a more satisfying life.

According to the mode of action the psychotropic drugs are classified into two types;

b. Stimulant or antidepressant drugs:

These drug Commonly called as mood elevating drugs. The right dose of intake may increase self confidence and mental alertness. The drug of these group can be called as Amphitamins. Such as tea, coffee.

4.Imlemention of the strict rules and regulation.

UNHCR: AN ORGANIZATION FOR REFUGEE

UNHCR was established in 1951 AD to help the refugees in the Second World War. It provides help and supports the refugees. Now UNHCR is working in 115 different countries of the world. UNHCR provides medical treatment to the refugees along with food and shelter. The main objective of UNHCR is to send back the refugee to their own country. This organization has worked to make the refugees free from political terror and exploitation. The refugees have to live a very difficult life. UNHCR has also been rehabilitating the refugees to the third country if they do not want to return back to their own country.

The main economic resource for UNHCR is the United Nations Organization and the donor countries. Various NGOs and INGOs also help this organization to build the economy.

Our country has also been the host country for one lakh Bhutanese refugees since 1990 AD. Nepal has also been the host country for the Tibetan refugees. UNHCR is taking care of these refugees by keeping them different camps in Jhapa district of Mechi zone. The refugees had entered Nepal from Bhutan by refusing to implement the Drukpa culture of the country. UNHCR and FAO are helping them for their livelihood. With the help provided by UNHCR the refugee's problem in Nepal is not a big burden for the Government.

Nepalese scouts have very good morale and they never break rule and regulations. Their high class behavior is always impressive. They are challenging and they never give up. The students of scouts are normally from four to twenty five years. They are loyal to both nation and citizens. They help each other in the time of need and are pleasant. Scouts have been contributing a lot to the worldwide peace.

The main aim of the scouts is to be ready all time. This is important to all the youths. If the youth become ever ready then definitely there when any problem arises then the solution can be obtained easily. The society will be a very prosperous and good place to live in. When the youths of the society become ever ready to do any task then the daily life will be very prosperous. If any accident will occur then also the situation can be taken in control easily. Similarly the future of the society will be very secure and safe. The society will progress to the path of development. 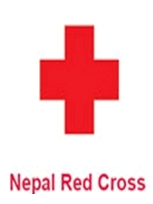 Red Cross Society provides trainings to the youths to work in the disasters and also organize eye camps, blood donation and community health programme. As there is no junior Red Cross unit in my school we are not able to help the society through the Red Cross programme. But the similar types of activities are done to help the neighbor.