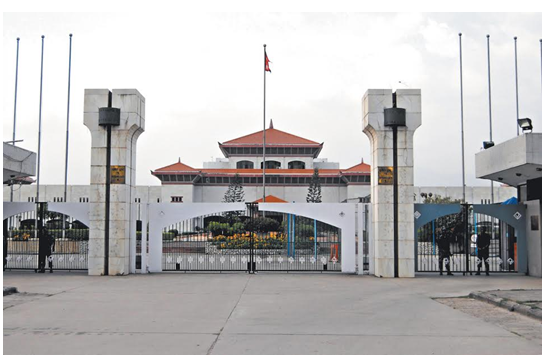 The legislature is the organ of the government that makes or amends laws. A legislature is a deliberative assembly with the authority to make laws for a political entity such as a country or city. Legislatures form important parts of most governments; in the separation of powers model, they are often contrasted with the executive and judicial branches of government. Legislative is the law making organ of government. It makes new laws and repels and amends the old ones, including the constitution. It passes budgets and taxes to be implemented. It can raises questions about the policies and programmes of executive. It presents no confidence against executive when required. If it withdraws its support, the council of ministers collapses.

The executive is the administrative organ of the government. The executive functions are a set of processes that all have to do with managing oneself and one's resources in order to achieve a goal. It is an umbrella term for the neurologically-based skills involving mental control and self-regulation. Executive function, financial function, military function and Diplomatic function are major four function of Executive. 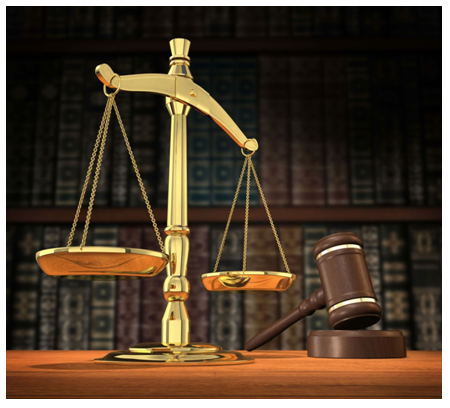 The judiciary is also known as the judicial system or court system. The judiciary is the system of courts that interprets and applies the law in the name of the state. The judicial branch includes criminal and civil courts and helps interpret the United States Constitution. As we learned, the most important part of the judicial branch is the Supreme Court. The Supreme Court's role is to interpret the Constitution and limit the powers of the other branches of government. It protects the rights of the citizens and helps to establish rule of law. It watches to make sure that the constitution is not violated by the legislative and executive as well as the other bodies of the government so it is also called the garden of the constitution. 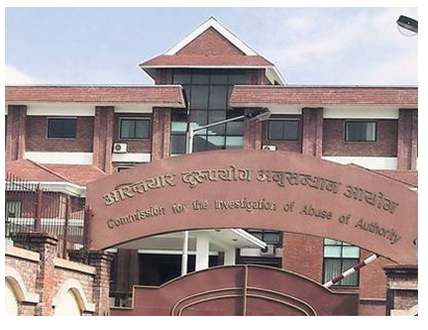 It carries out investigation upon an improper conduct, corruption by a government.

A political party can be defined as an association of the people of the people with the same political aims and programmes of action, and trying to gain power and form government.

Elections are carried out by the election commission, election officials and polling officials. An election is a formal decision-making process by which a population chooses an individual to hold public office. Elections have been the usual mechanism by which modern representative democracy has operated since the 17th century. 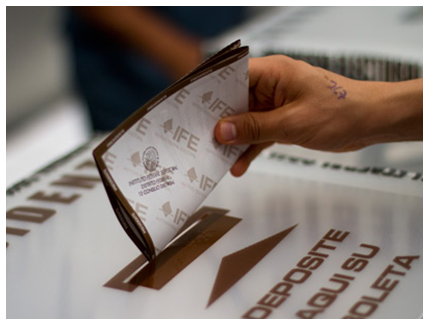 Qualifications of the candidate in the national election:

1. Must be Nepali citizen

3. Committed to the sprit to the popular Movement

5. Not disqualified by any court of law

Role of citizens in election:

Election is the first step of Democracy. Elections are necessary because it gives us an opportunity to vote our favoubral candidate. Election gives common people get power to choose their leader. In election as we can make our leader as well as we can replace it. For example if the leader is not obeying his manifesto then he or she will be soon get replaced. Election makes leaders to do according the public’s interest which makes election a country democratic.

Citizens have an obligation to become informed about public issues, to watch carefully how their political leaders and representatives use their powers, and to express their own opinions and interests. Voting in elections is another important civic duty of all citizens. But to vote wisely, each citizen should listen to the views of the different parties and candidates, and then make his or her own decision on whom to support. Participation can also involve campaigning for a political party or candidate, standing as a candidate for political office, debating public issues, attending community meetings, petitioning the government, and even protesting. Political parties are vital organizations in a democracy, and democracy is stronger when citizens become active members of political parties. But participation must be peaceful, respectful of the law, and tolerant of the different views of other groups and individuals.

Every human being has certain rights that should be protected, should being the key word. Human right refers to any of the basic rights that everyone has to treat fairly esp. by their government. Human rights are considered universal rights and essential for all-round development of human beings. There is no precise definition of Human Rights. The Oxford Power Dictionary (1993) defines human rights as the ‘basic freedom that all people should have’. The human rights ‘basically emerge out of human needs and capabilities. In a simple language, human rights are meant for human beings to satisfy their basic needs.

National integrity, border security and self-esteem are our major national concerns. We must not let our country split. Both individuals and the state should try to keep the country unbroken.